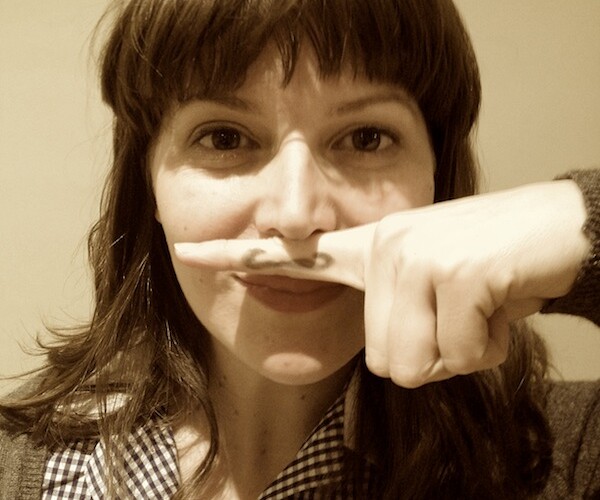 Our Lou Pardi is championing One Girl’s Do it in a dress campaign. 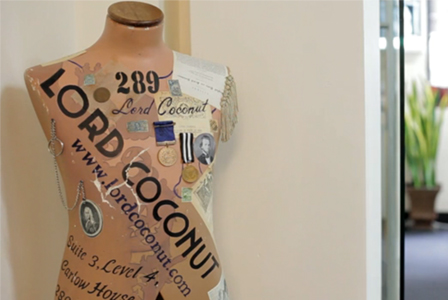 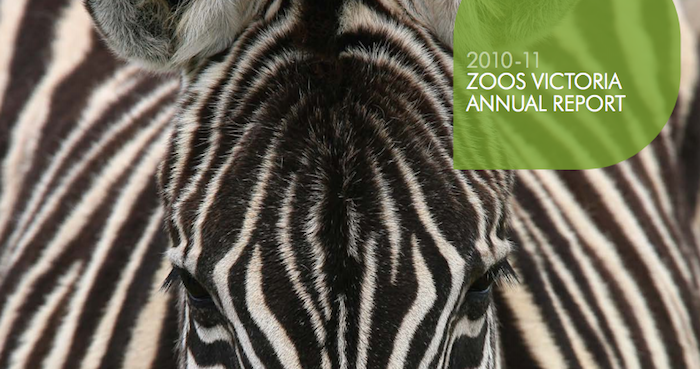 In collaboration with: Zoo designers.

Our resolve to strengthen our conservation efforts locally has been spurred by the success of our efforts on international issues such as deforestation in South East Asia. In April I gave evidence at the Senate Hearing of the Food Standards Amendment (Truth in Labelling – Palm Oil) Bill 2011. The Bill was inspired by our Don’t Palm Us Off campaign to raise awareness in our community of the effects of unsustainable oil palm farming. I was privileged at the hearing to be upstaged by a 13 year old girl called Chloe … Read More »